Since inception back in 1984, Dr. Divyang Shah has been avidly practicing as the most premier Dental Surgeon at Bhavna Dental Clinic; providing permanent solutions for simpler-to-complex teeth issues to a wide range of patients. Appropriate to say, he is now a household name in the dentistry. With almost 30 years of wide experience, Dr. Divyang Shah has earned himself many achievements. Of them, few are listed here:
Dr. Dipen Shah Dr.Dipen Shah is working as a periodontist and chief dental implant surgeon at Bhavna Dental Clinic. Since the outset of his dentistry career, he possesses the most glittering academic records. Dr. Rajeshwari Shah has graduated in the year 2006 from K M Shah Dental College, Vadodara and since then she has been practicing as a general dentist at Bhavna Dental Clinic. 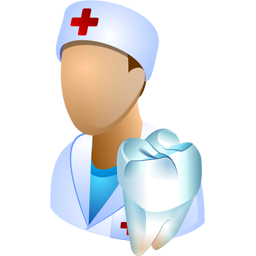 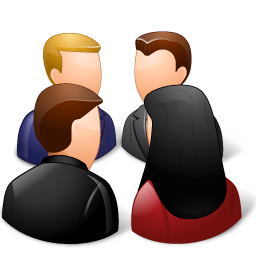 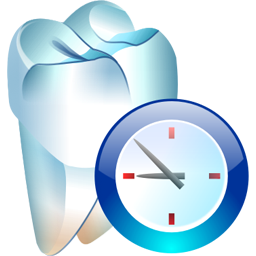 Click on "Schedule Appointment" to book appointment according to your treatment and get confirmation mail on your email... 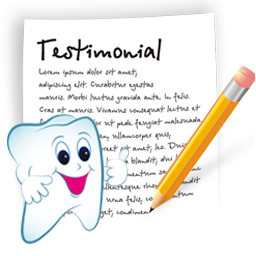 Client experience and thoughts about us, after getting treated from us. We hope it will make you believe in us as well as in our treatment...